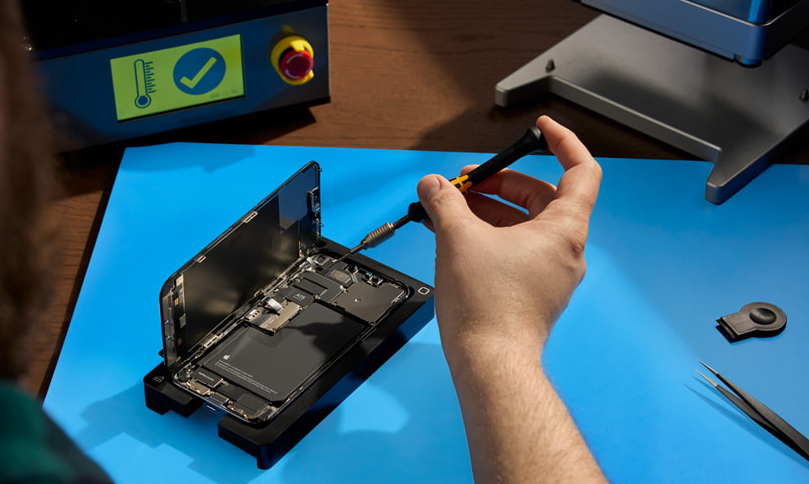 Apple has officially launched its self-service repair program for newer iPhones in the US. Users can purchase parts – such as batteries, cameras and displays – and view official repair instructions for DIY repairs for the iPhone 12, iPhone 13 and third-generation iPhone SE.

As various media outlets have reported, prices for common replacement parts are generally on par with what users would be charged for professional repairs, although they increase significantly when users return the replaced parts.

Parts and tools will be available at dedicated Self Service Repair Stores. Users can also rent tool kits for a week for $49 if they don’t want to buy the tools outright.

Apple plans to expand the program to Europe by the end of this year. Then

Most customers should continue to have their devices professionally repaired, Apple said, as the program is only for “individual technicians with the knowledge and experience to repair electronic devices.”

Meanwhile, Google has partnered with iFixit to offer official parts for self-repair of Pixel phones starting later this year.

At the end of March, Samsung also announced a self-repair program with iFixit to give users of some Galaxy devices access to original parts, repair tools and step-by-step repair instructions.