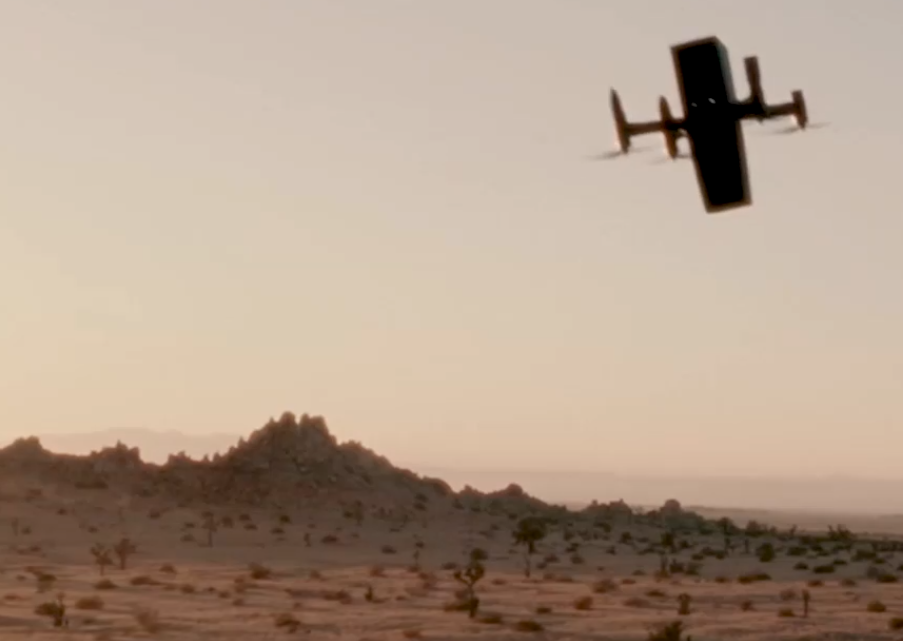 AI-powered defense technology startup Anduril Industries has said it plans to raise between half a billion and a billion USD in a Series E round. The valuation would then rise to more than USD 7 billion before the investment.

Backed by investors including Peter Thiel (Pay Pal, Facebook, Palantier Technologies ), Anduril was founded in 2017 by Palmer Luckey, founder of Oculus VR, after he sold Oculus to Facebook for $2 billion.

In June 2021, the startup announced a $450 million Series D funding round, which Luckey said was designed to turn U.S. warfighters and allies into “invincible technomancers” using autonomous systems.

At the time, the company had a valuation of $4.6 billion. In January, Anduril won its largest contract to date, a nearly $1 billion contract to serve as a systems integrator for Special Operations Command’s drone defense.

Anduril’s Lattice drone defense system uses AI-enabled watchtowers to detect “enemy” drones in the airspace and deploys its own drones to defend against them. The autonomous technology relies on computer vision and machine learning.

Meta researches: how does our brain process text and language?