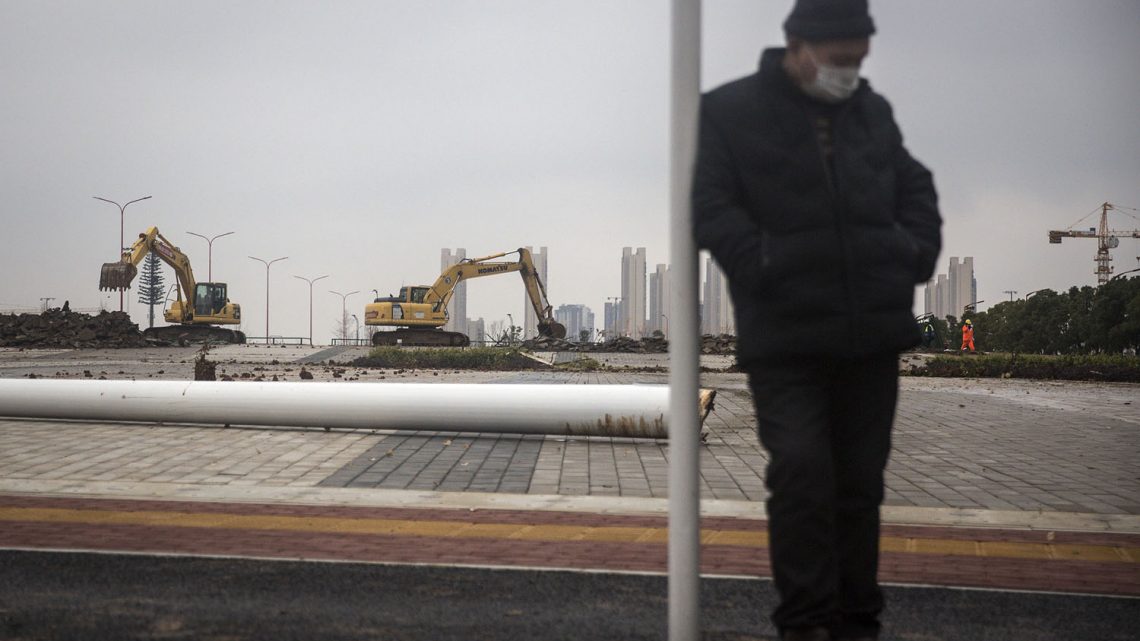 Reports appeared in the U.S. media that China may abandon its crackdown on domestic tech companies in an effort to spur growth in the face of a bleak economic outlook.

Talks between China’s Internet regulator and some tech giants are scheduled for next week. This is interpreted as a sign of loosening in the regulatory campaign. Loosening regulations and supporting the tech sector could boost China’s economy, as the Omicron variety threatens to severely hamper growth, according to some insiders.

Regulators could also shelve plans for rules that would limit the amount of time young people are allowed to spend using mobile apps. This is also on the cards: China could force some of its tech giants to offer the state a 1% equity stake and give it “a direct role in company decisions.” This has already happened with TikTok’s ByteDance and Weibo. Tencent Holdings Ltd. and Meituan are named as other companies.