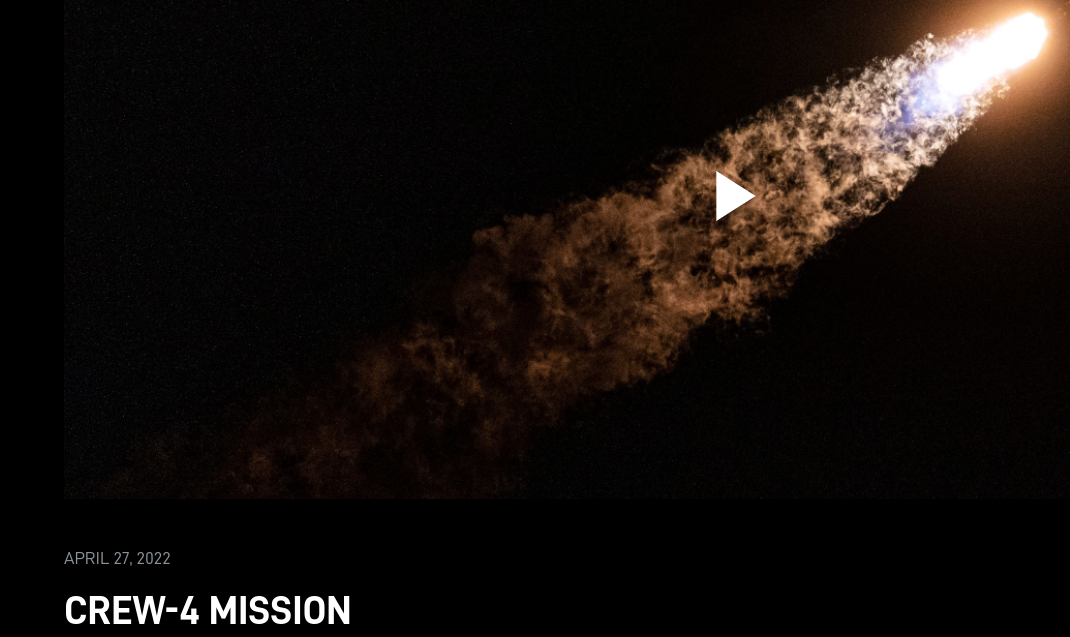 Astronauts from NASA and the European Space Agency (ESA) successfully docked with the International Space Station last week aboard a SpaceX Dragon capsule.

The Crew 4 astronauts performed checks after docking before welcoming the 11-member crew aboard the ISS, which will be their new home for the next six months.

The crew, consisting of NASA astronauts Kjell Lindgren, Bob Hines, Jessica Watkins and ESA astronaut Samantha Cristoforetti, docked with the ISS 16 hours later while the spacecraft was 261 miles above the Pacific Ocean.

The astronauts will conduct more than 200 science experiments on materials, health technologies and plant science to prepare for “human exploration beyond low-Earth orbit,” NASA said.

They will also conduct at least two spacewalks.