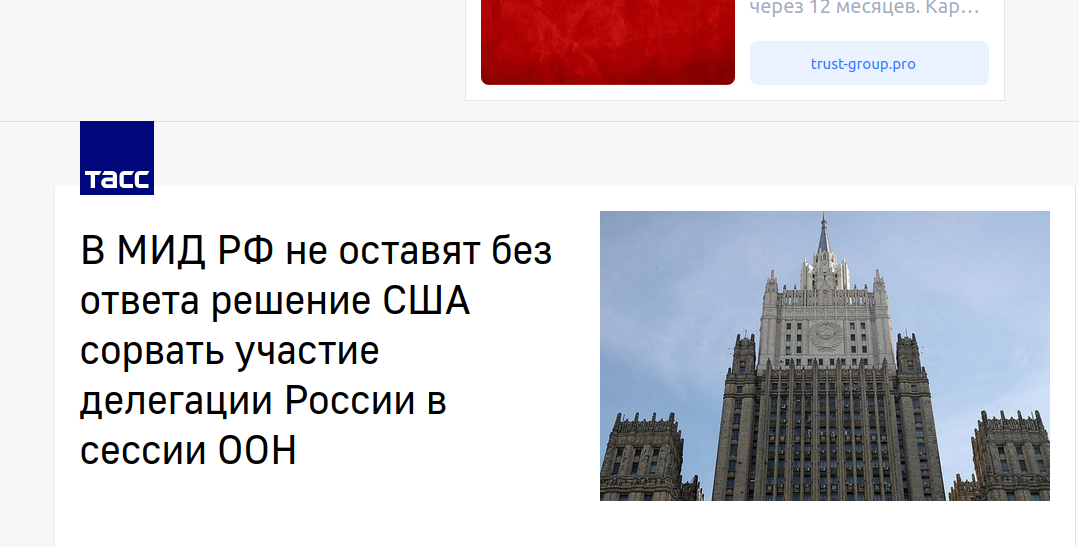 Docker images with a download count of over 150,000 were used for distributed denial-of-service attacks against Russia. The targets were websites managed by government, military, and intelligence organizations.

The attackers are believed to be hacktivists supported by Ukraine’s IT army. DDoS cyberattacks aim to cripple the target’s operations by sending more requests than the server can handle.

A total of 24 domains were affected, including the Russian military and the TASS news agency. The targets for the DDoS attacks were initially chosen randomly, but later versions of the images included a time-based selection of specific targets.