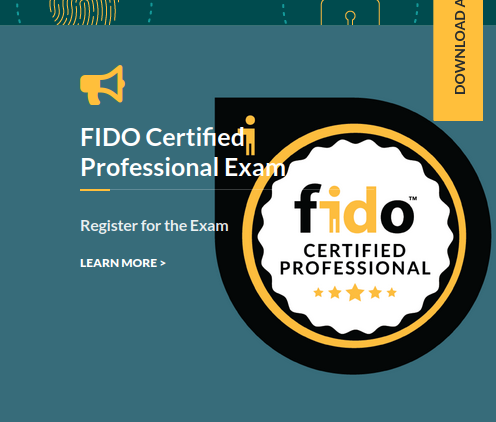 San Francisco, May 6, 2022
Deep breath. Short pause for reflection – then a cry of joy. I can’t believe it – is this really true? No more passwords? A miracle has happened. But what about the three market giants? Google, Microsoft and Apple: are they all pulling in the same direction or is there still something to come?
No doubt about it: the tech giants have made a joint commitment to extend support for a “passwordless” login standard developed by the FIDO Alliance and the World Wide Web Consortium.
They expect the universal logon method to be more secure and convenient for Internet users. FIDO (Fast Identity Online) points out that password-only logins are often reused across services and are vulnerable to phishing attacks and security breaches, despite improvements such as two-factor authentication and password managers.
The new standard would allow users to log into apps and websites with a fingerprint, facial scan or device PIN on their smartphone once it is enabled, the initiators explained. With FIDO authentication, they stress, users would be able to log in to another device near them, regardless of browser or operating system. The passwordless login would work across devices without having to log in to each account again.
Cell phones will store a Fido credential, called a “passkey,” when registering with a new service, which is used to unlock online accounts, Srinivas explained in a blog post. “When you log into a website or app on your phone, you simply unlock your phone.” And to log into a website on your computer, “all you need is your phone nearby and you are simply prompted to unlock it for access,” Srinivas further explained.
Thus, he said, the goal is obvious: to make the Internet “safe and usable for everyone.”
Apple, Google and Microsoft hope to begin rolling out zero-password features on their mobile, desktop and browser platforms next year.
According to Fido President Sampath Srinivas, product manager at Google , support for password-free log-ins will be integrated into his group’s Android and Chrome software over the next year. Apple and Microsoft announced similar plans for their software.

Toyota : Detecting problems in the manufacturing process in real time