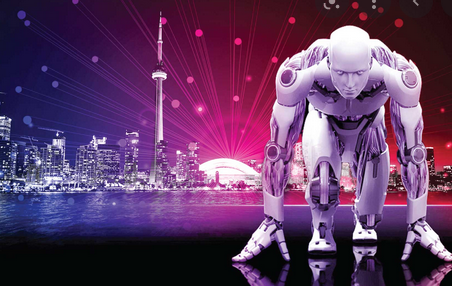 Guardforce AI, a robotics-as-a-service (RaaS) provider, says it now has more than 4,800 robots deployed in hospitals, hotels, restaurants and other facilities in nine countries. The robots can perform tasks such as patrolling, checking in and out of hotels, checking temperatures and disinfecting hospitals. Guardforce expects to exceed 10,000 by the end of 2022.

Guardforce AI intends to offer more robotics solutions to enhance its AI technologies and further penetrate the multi-billion dollar RaaS market, according to Chairman Terence Yap. He noted that the company’s business model is constantly evolving based on feedback from customers. In Macau, for example, the company tested a way for customers to buy ad space on its robots, which proved successful. Guardforce is also testing the integration of self-service robots for check-in and check-out with some hotels in Hong Kong.

Toyota : Detecting problems in the manufacturing process in real time