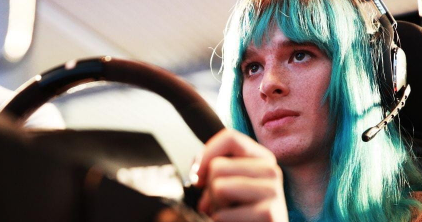 In the early 2000s, Wurman was among the developers of Kiva Systems, which created a system of mobile robots and control software for material handling in warehouses.

Wurman was included with other Kiva Systems developers Raffaello D’Andrea and Mick Mountz. Kiva Systems is considered one of the early pioneers in the logistics robotics market.

As Kiva’s CTO, Wurman led the system architecture and decision algorithms that coordinated the robot fleet’s movements and distributed tasks. Kiva was later acquired by Amazon for $775 million in 2012 and renamed Amazon Robotics.