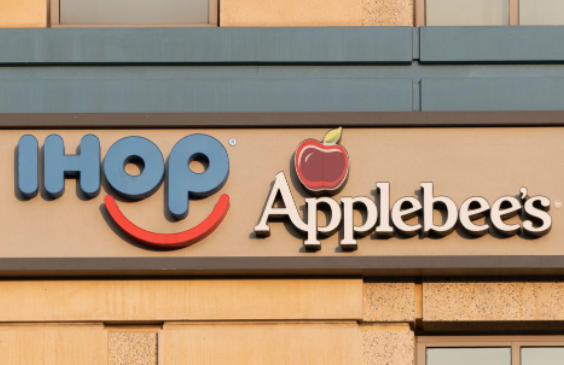 Dine Brands, the owner of Applebee’s and IHOP, is investing in robotics technology as its restaurants continue to face a labor shortage, according to CEO John Peyton.

At least one IHOP franchisee is testing a robot that delivers food and clears tables. Dine Brands is also using a robotic arm to operate fryer stations at numerous restaurants, Peyton said.

Peyton said the company is exploring robotics because it only staffs about 90% of its restaurants. However, he’s about to think one step further:

‘What if this is the new normal?'”

It’s a valid question, as labor shortages prompt more restaurants and fast-food joints to turn to robotics. Chipotle, for example, is testing an AI-driven robot to make chips at its innovation center in Irvine, California. Miso Robotics helped develop the kitchen assistant, which cooks and seasons the chain’s tortilla chips on its own. Jack in the Box announced that it will test Miso Robotics’ AI-controlled frying and beverage preparation robots at a San Diego restaurant.

Chili’s recently expanded its partnership with Bear Robotics to deploy Rita the Robot at 51 additional locations in eight states.