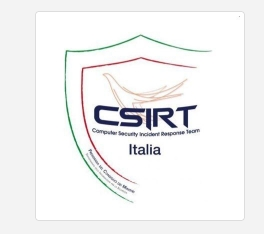 The Italian Computer Security Incident Response Team has released a statement on the recent DDoS attacks. CSIRT described the attacks as “effective.”

– DDoS (distributed denial of service) is an attack that aims to exhaust a server’s available resources.

– Pro-Russian hacktivists known as the Killnet group have claimed responsibility for the attacks.

– This is the same group that has carried out attacks on Romanian portals and Bradley Airport in the US.

– The group has stated that this is the beginning of their larger attacks against Italy and Spain.