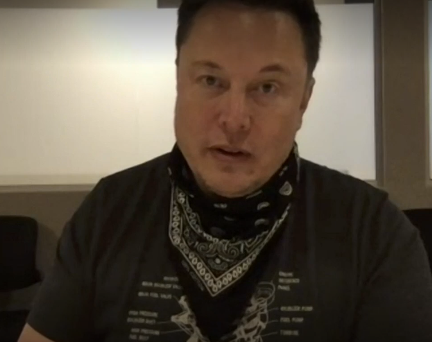 For the Tesla AI Day coming up on August 19, Elon Musk is stirring the advertising drum vigorously. For good reason – and it’s called Optimus.

Tesla plans to begin production of its Optimus humanoid robot “hopefully” in 2023, according to Musk. The CEO claimed the robot will “change the world,” even more than Tesla’s electric cars. As with previous events, he said, the purpose of AI Day is to “convince great AI/software/chip talent to join Tesla.”

This year’s AI Day will have “lots of cool updates,” Musk tweeted. Tesla is reportedly likely to give updates on its Full Self-Driving, new self-driving chip and Dojo supercomputing program. The unveiling of a working prototype of the Tesla Bot is also possible.

As a reminder, at last year’s AI Day, Tesla announced its plans to develop the robot for various tasks, which it said would build on its work in AI and self-driving vehicles.

Tesla also unveiled its in-house computer chip, which runs the Dojo supercomputer and will be used to train AI networks for automated driving.