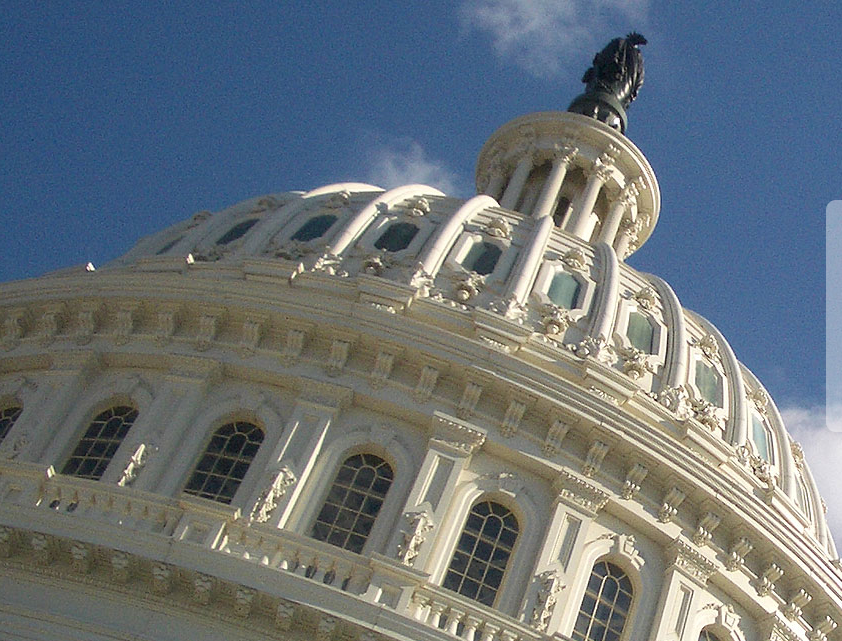 A bipartisan group of senators has introduced a bill that would prohibit Google and other large companies from participating in more than one part of the digital advertising ecosystem.

The proposed legislation targets companies that handle more than $20 billion a year in digital advertising transactions. If the bill passes, Google would be forced to split up its current digital advertising business, which accounts for the majority of the company’s revenue.

According to the Wall Street Journal, Google would be directly affected by the bill because it dominates the online advertising space. The company offers tools for buying and selling ads and also auctions ad space on its network.

Lee argued that Google is claiming an unfair advantage because it is both a buyer and seller of ads. He added, “If a company can wear all those hats at the same time, it can engage in behavior that hurts everyone.”

In its response, Google notes that splitting its ad tools would hurt advertisers and publishers and lower the quality of ads. It would also create privacy risks and support “low-quality data brokers.”

Well rehearsed thanks to Google tool for job interview?