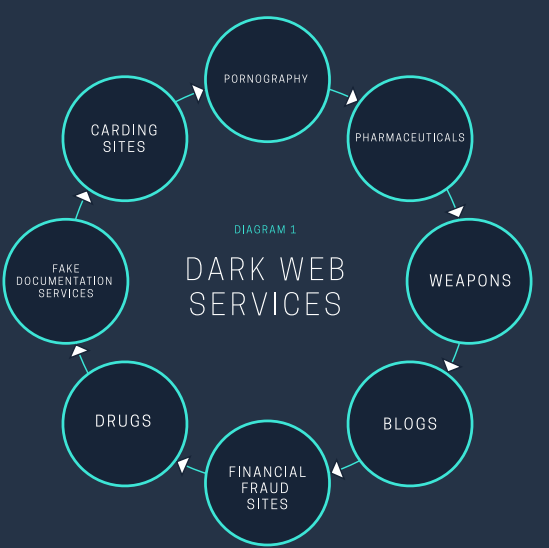 In the ongoing conflict between Russia and Ukraine, malware developed by state and non-state actors poses a serious threat to critical infrastructure and organizations worldwide.

“That’s a big problem in the physical world – weapons used on the battlefield and used tomorrow by organized crime groups,” Juergen Stock, Interpol’s secretary general, said during a CNBC-moderated panel discussion at the World Economic Forum in Davos, Switzerland, on Monday.

“The same is true for digital weapons that may be used and developed by the military today and will be available to criminals tomorrow,” he said.

In the first months after Russia’s invasion of Ukraine, security firms observed numerous attacks on Ukrainian government agencies and organizations. Russia-linked APT groups used Wiper to take down targeted systems. In some cases, these attacks hit companies operating in other regions, such as VIASAT.

Earlier this month, the European Union blamed Russia for the cyberattack that hit the KA-SAT satellite network operated by Viasat in Ukraine on Feb. 24.

This cyberattack caused communications outages and disruptions in Ukraine and also impacted several EU member states. 5,800 Enercon wind turbines in Germany were unavailable due to the impact of this attack. Security researchers at SentinelLabs, who investigated the attack, discovered a previously undiscovered destructive wiper known as AcidRain that attacked routers and modems.

Stock urged close cooperation between governments and law enforcement to prevent nation-state malware from spreading on the dark web.

Chinese military: What to do about the Starlink satellites?