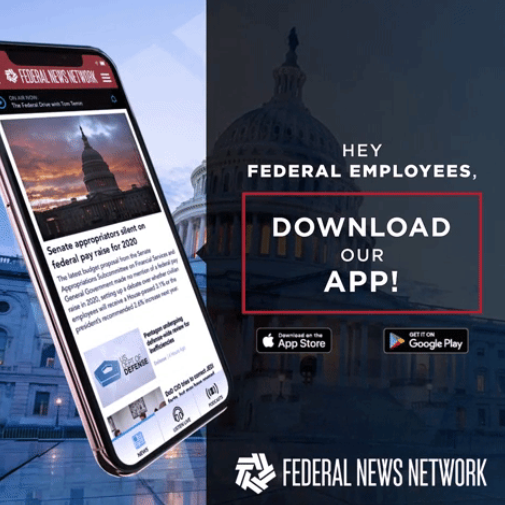 A U.S. – government working group has released an interim report outlining a vision for a national cyberinfrastructure for AI research.

This is intended to bridge the gap between resources. The goal of the initiative, called the National AI Research Resource (NAIRR), is to make AI tools, resources and data accessible to more U.S. researchers, not just those working for Big Tech and universities. This could boost AI research and development and limit bias in AI models.

The White House Task Force is charged with considering how the NAIRR infrastructure can drive innovation in AI. NAIRR would provide more government research, data, and computing capacity to AI researchers, many of whom lack the resources to process large amounts of data with basic AI systems.

According to Lynne Parker, deputy U.S. CTO, access to such resources is often limited to Big Tech and well-funded universities. This can limit AI innovation to certain ideas and lead to bias and other inequalities, she said.

The group was mandated by the U.S. National Artificial Intelligence Initiative Act of 2020.