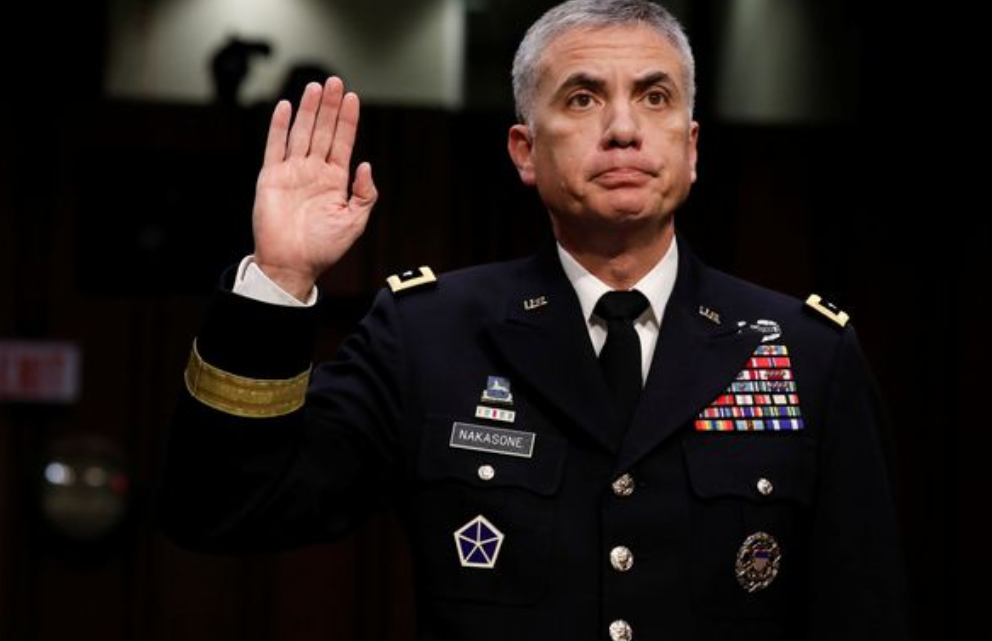 As reported by several U.S. media, U.S. military hackers have conducted offensive operations in response to Russia’s invasion of Ukraine to support the Ukrainians. This was reportedly stated by the head of the US Cyber Command , General Paul Nakasone.

According to Nakasone, separate “hunt-forward” operations had made it possible to locate foreign hackers and identify their tools before they were used against the US.

Asked what the risk of a Russian cyberattack on the U.S. was, Nakasone replied, “We remain vigilant every day. Every single day. I think about it all the time.” He added that his command was working ” with a number of partners” to ensure attacks on allies were prevented.

Without providing details, Nakasone said of the scope of operations, “We’ve conducted a range of operations across the spectrum: offensive, defensive and information operations.”

The general stressed that these activities were lawful and conducted under full civilian oversight by the military and based on policies adopted at the Pentagon.

“My job is to present a range of options to the secretary of defense and the president, and that’s what I’m doing.”

Apple: Fraudsters don’t stand a chance in the App Store