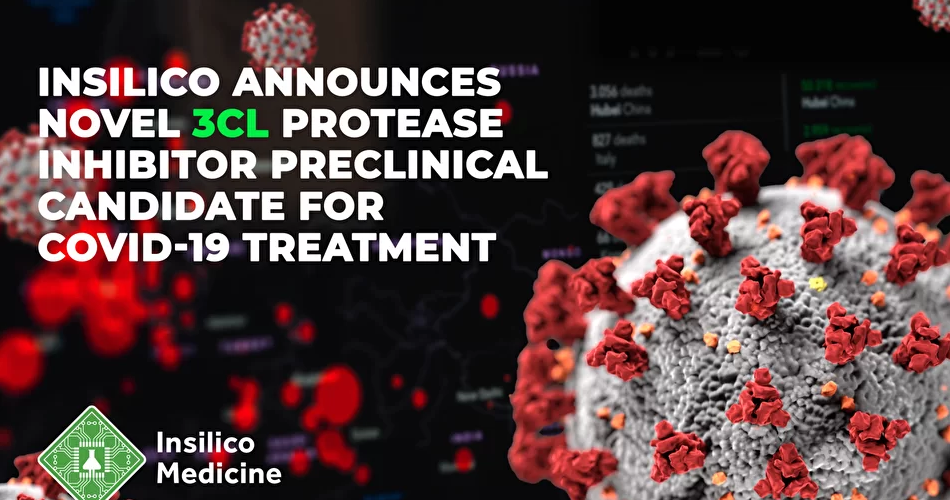 AI startup Insilico Medicine has announced $60 million in Series D funding. The Hong Kong-based company has developed an AI-powered drug discovery platform to identify new molecules and targets to fight cancer, fibrosis and other diseases. According to the company, its platform and tools can significantly reduce the cost of finding drug candidates for clinical trials.

The company used AI to identify a target and develop a therapy to treat idiopathic pulmonary fibrosis, a disease associated with lung scarring.

For just $2.6 million, the company narrowed down a list of targets to predict the most successful therapeutic candidate using its Pharma.AI platform. That drug candidate has since been tested in a Phase I human trial.

The new funding will help conduct clinical trials, enhance the existing drug discovery platform, and fund global expansion and initiatives, including a robotic AI lab for drug discovery and a robotic biologics data factory in China, it said.

Insilico most recently received $255 million in Series C funding in 2021.

They will come – USB – C for everyone and everything