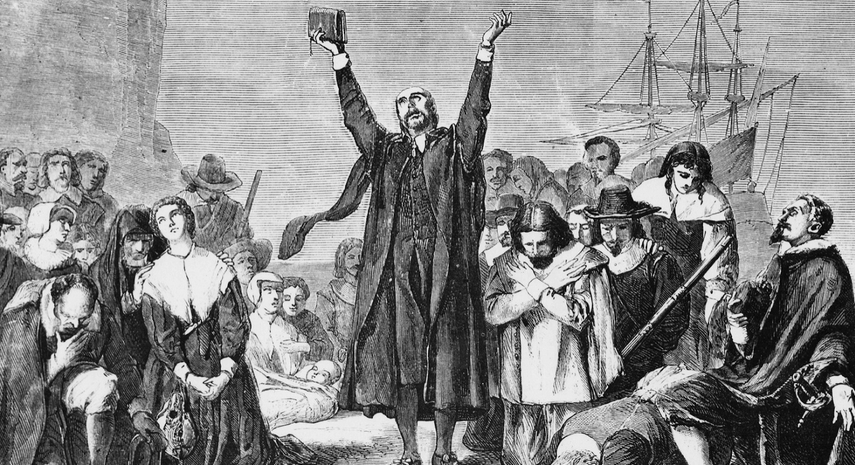 An artificial intelligence-controlled “Mayflower” ship has crossed the Atlantic Ocean. The ship had departed Plymouth, United Kingdom, in April without humans on board and was diverted to the Portuguese Azores before reaching Nova Scotia, Canada, on Sunday.

The project was initiated by IBM and Promare, a nonprofit marine research organization. The two jointly developed the software, which relied on real-time machine learning and analytics, sensor input and a navigation “decision engine.”

The goal of the project was to collect and analyze marine data and explore new technologies for use in other industries.