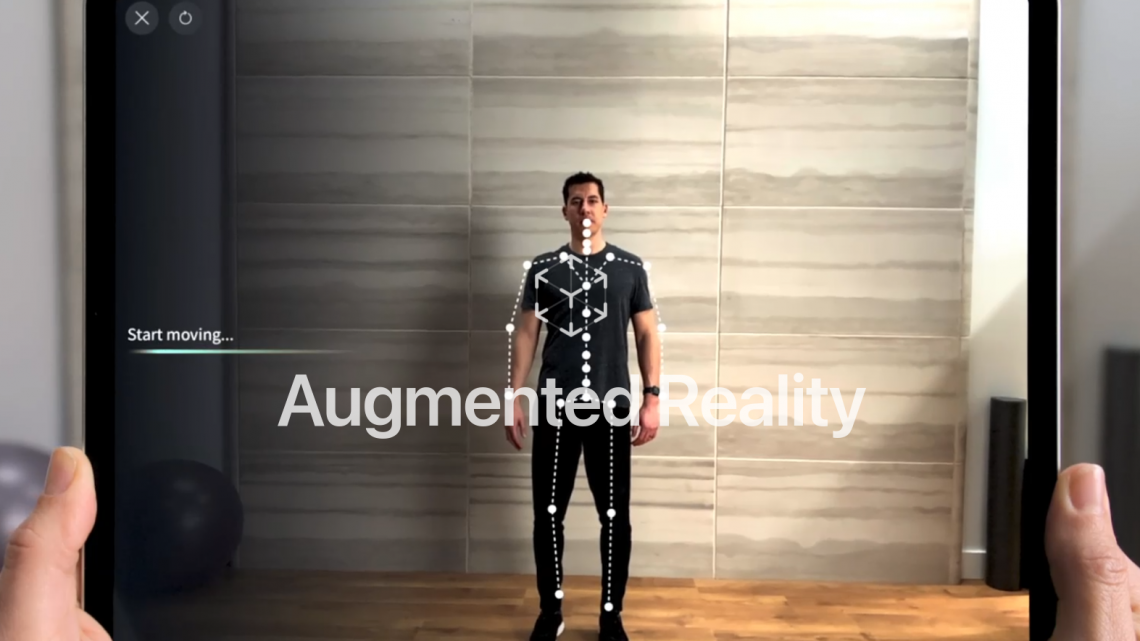 The rumor mill is bubbling: The Apple headset is in the pipeline

The rumor mill is bubbling: The Apple headset is in the pipeline

Until now, it was always just rumors when it was said that Apple would soon present the Mixed Reality headset. Now, however, according to Apple analyst Ming-Chi Kuo, Apple could unveil the device in January 2023 and allow pre-orders in the second quarter of 2023. Allegedly, the analyst has a timetable, but it is not yet confirmed.

What is special about this headset? What is expected? Is it a real revolutionary thing?

Curiosity arises when the following facts are listed:

►it will have 14 built-in cameras for inside-out tracking.

► it could switch back and forth between AR and VR.

Sounds exciting, but that alone is probably not enough to get buyers to gather en masse in front of Apple stores. Because the price should also be known. The analysts reckon with

Picsart takes photo editing to higher level thanks to AI