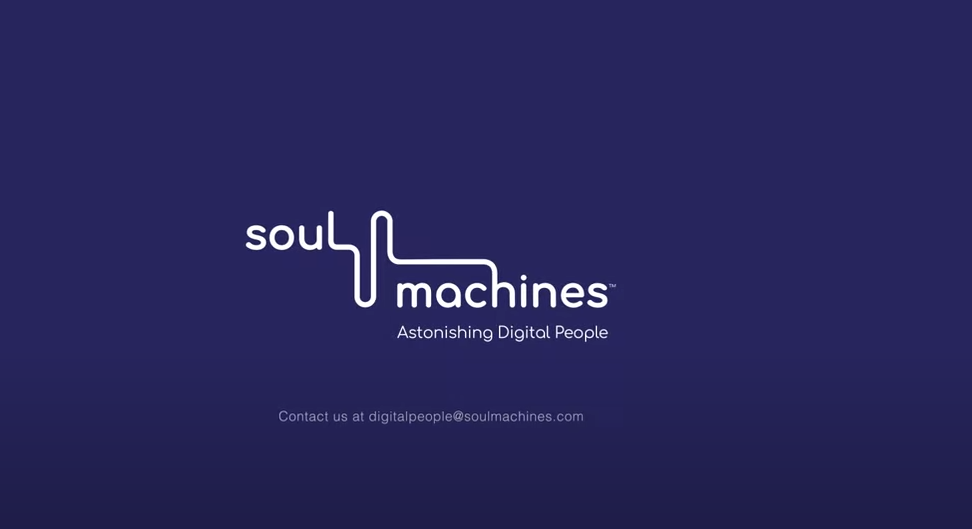 The first iteration shows the golfer at age 38.

The company has received a total of $135 million from investors, including a $70 million Series B1 round announced in February.

Through its new entertainment division, the company has launched or will launch other AI-driven 3D digital humans. These include Carmelo Anthony from the NBA, Will.i.am and Marilyn Monroe.