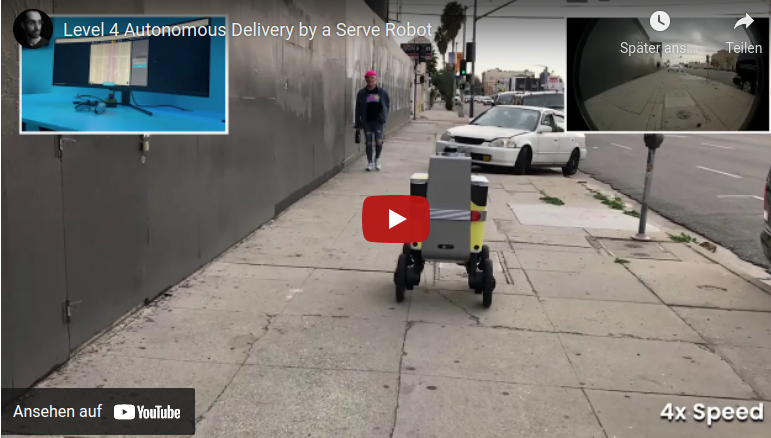 After it was announced that Walmart is also partnering with Serve Robotics, a spokesperson for the company said it is “constantly testing new and emerging technologies to find solutions that best meet the needs of our customers.”

Serve Robotics, a spinoff of Postmates, which is part of Uber, confirmed that its robots are in use in Walmart’s hometown of Bentonville, Arkansas. Serve is also the first company in the U.S. to use Level 4 autonomous technology in its robots for commercial deliveries.That means this new generation of robots can operate consistently without a human attendant or remote operator, as long as they deliver within specific areas or geographically defined areas.

Elon Musk: We are overstaffed in some areas