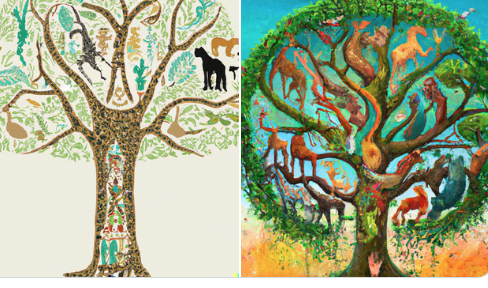 The developer of the free text-to-image app DALL-E Mini is facing a cease-and-desist lawsuit over the popular AI generator, U.S. media report.

DALL-E Mini is based on OpenAI’s original DALL-E image generator. The app’s offshoot has gone viral, but could be shut down because it “has no relation to OpenAI or DALL-E,” Newton said.

OpenAI’s DALL-E, announced back in January 2021, generates photo-realistic images based on simple text input. However, the tool has not yet been released to the public and is still in a private research beta.

Dall-E Mini is developer Boris Dayma’s attempt to reproduce the art generator for everyone through his own open-source model. According to Dayma, the model is still in training and will get better with time. His creations have already been shared thousands of times on Twitter and TikTok, where users show off their own AI-generated art.