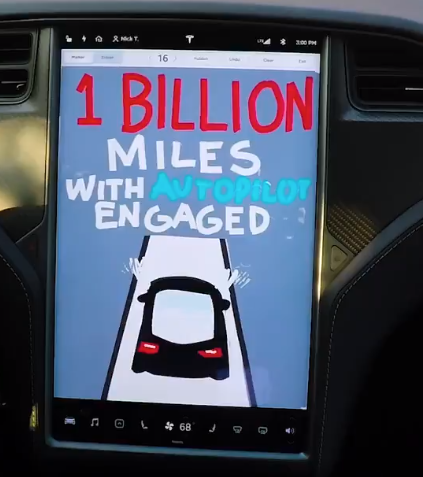 Tesla reported the most accidents related to advanced driver assistance systems (ADAS) of any automaker, according to the National Highway Traffic Safety Administration’s first report on advanced vehicle technologies.

Of the 367 accidents related to vehicles with driver assistance systems in the past nine months, 273 involved Tesla’s Autopilot or its “Full Self-Driving” software.

Since June, Tesla vehicles were responsible for nearly 70% of reported L2 accidents involving driver assistance systems. Honda was second with 90 accidents and Subaru was third with 10 accidents.

There were six fatalities and five serious injuries in the 367 reported accidents.

Similarly, fully automated driving systems were linked to 130 accidents. Alphabet’s Waymo reported the most with 62, shuttle operator Transdev with 34 and GM’s Cruise with 23.

The reports noted that Tesla and Waymo have some of the most widely used autonomous driving technologies, which drove their numbers up.

Did Apple mislead Iphone users about target of updates?