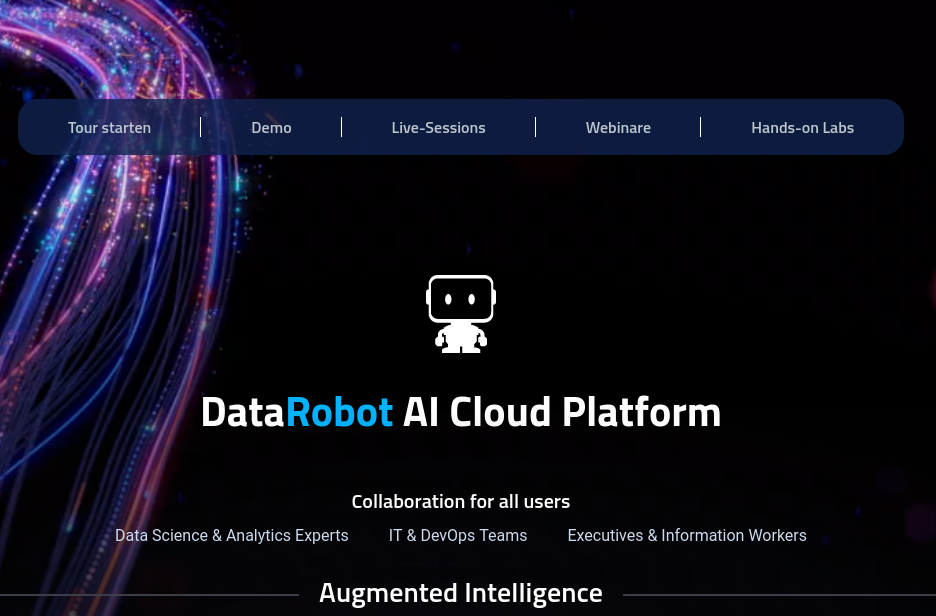 DataRobot is facing criticism after several executives collectively sold $32 million worth of stock last year, shortly after the machine learning startup was privately valued at $6.3 billion, The Information reports.

One of those involved was CEO Dan Wright, who was allowed to sell $20 million worth of stock shortly after taking office last March.

None of the executives were founders, and all had been with DataRobot for less than two years. The roughly 1,200 other employees of Boston-based DataRobot did not have the opportunity to sell their shares.

The stock sales came shortly after the company closed a $300 million Series G funding round last summer at a post-money valuation of $6.3 billion, up from $2.7 billion a year earlier.

Despite the capital raise, DataRobot laid off nearly 7% of its workforce in May. The job cuts came shortly after the company sent its executives and sales staff to the Virgin Islands for a retreat.

The company said it was open to employee feedback and remained focused on implementing a “strategic growth plan.”

DataRobot sells an automated platform that allows companies to create and maintain AI-based predictive models without having to write code themselves.

The company had been contemplating an IPO, which became a source of internal controversy within the company. In 2021, CEO and co-founder Jeremy Achin resigned due to conflicts surrounding the IPO and sale, and was replaced by Wright.