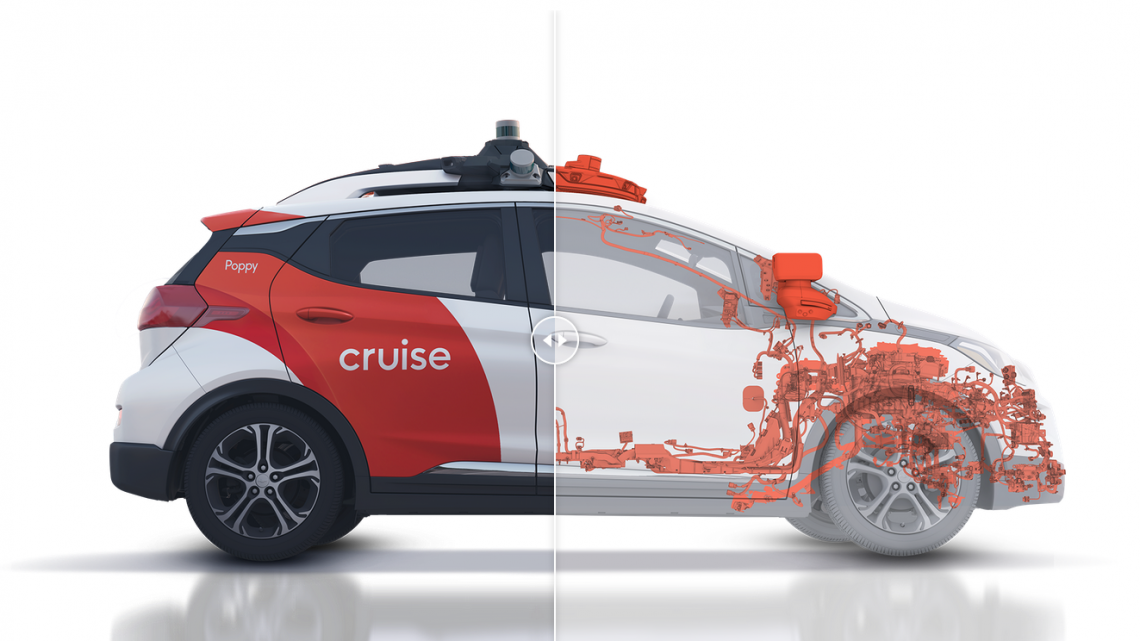 GM-owned Cruise has begun charging for driverless rides in San Francisco. It’s the first time an AV company has been allowed to operate a commercial robotaxi service without a replacement driver in a major U.S. city.

The rides are limited to between 10 p.m. and 6 a.m. and can travel no faster than 30 mph. They are not allowed on highways or in heavy fog or rain.

In the coming months, Cruise plans to expand its hours and areas of operation until it offers rides “24/7 throughout the city.”

Alphabet’s Waymo received permission to offer rides in San Francisco for a fee, but rides must be accompanied by a human safety officer. Waymo also operates a fully driverless ride-hailing service in the Phoenix area, but does not charge for rides.