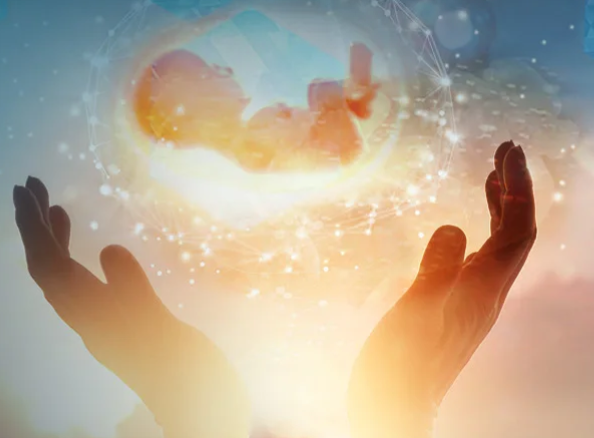 Biotech company Fujifilm Irvine Scientific has licensed an AI technology that evaluates human embryos to increase the success rate of in vitro fertilizations. Fujifilm, based in Santa Ana, California, acquired the technology from its developers, Brigham and Women’s Hospital in Boston and Massachusetts General Hospital.

The software platform uses artificial intelligence and imaging to analyze embryos and identify the best candidates for IVF to improve success rates, which are currently ~10% or less for women in their 40s.

Fujifilm’s Irvine Scientific division, which specializes in assisted reproductive technologies, intends to offer the technology to other U.S. fertility clinics through non-exclusive licenses. Terms of the agreement were not disclosed.

Similarly, fertility startup Alife Health recently received $22 million in seed funding for its AI tools, which it says can lower costs and increase the likelihood of successful in vitro fertilization.