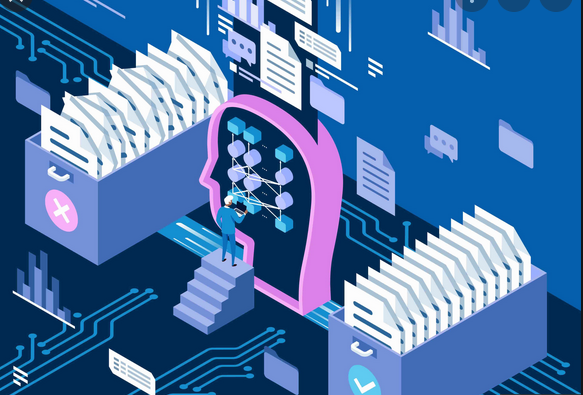 According to the analyses of the market researchers at Gartner, Microsoft already held a market-leading position in 16 software segments in 2021. The cybersecurity market, which will become increasingly important in the future, will now be added.
According to Gartner, the software giant currently has a share of around nine percent. This would make Microsoft the global market leader. This assessment is in line with statements by Microsoft CEO Satya Nadella. In April of this year, he put the annual turnover of the security division at 15 billion dollars. The year before, it was ten billion dollars.
With these results, Microsoft left Palo Alto Neworks, which is number two in this market with sales of 4.3 billion dollars, well behind. Because the group’s financial resources are excellent, it will be interesting to see what happens next.
Certainly not just to boost its business, the former Gates company is warning against hacking attacks from Asia and Russia. Their hackers would attack the Western states allied with Ukraine on a grand scale. One of the main targets are government computers in NATO countries. Most of the attacks, and the most severe ones, are directed against the USA.
Since Russia’s invasion of Ukraine on February 24, Russian hackers have managed to penetrate the attacked networks in 29 percent of the attacks. In every fourth attack, they were able to successfully siphon off data.