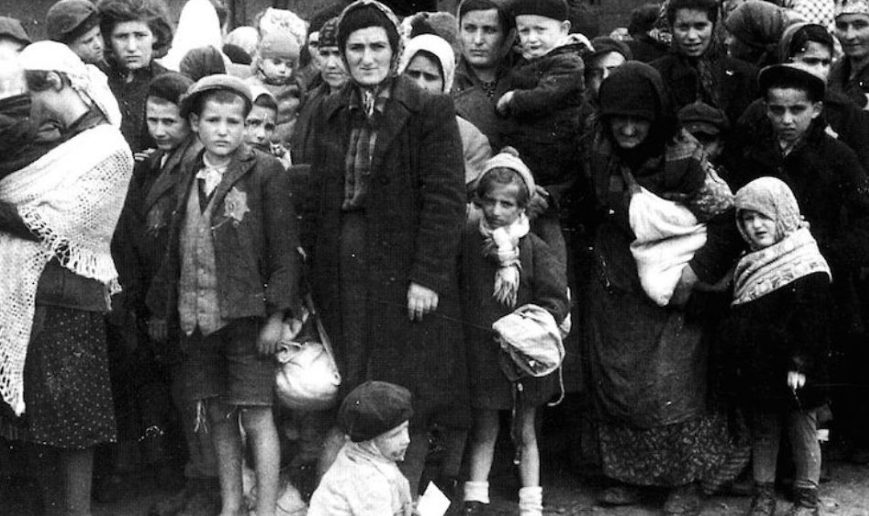 A Google software engineer has developed an AI-powered facial recognition platform that can help identify anonymous Holocaust victims and others from World War II and pre-war Europe.

The online program, called From Numbers to Names (N2N), uses AI to match photos with unidentified faces in photo and video archives of the Holocaust.

Inventor Daniel Patt, a grandson of three Polish Holocaust survivors, said he developed N2N after visiting Warsaw’s POLIN Museum of the History of Polish Jews in 2016.

Patt said N2N has now analyzed about half a million images with about 2 million faces. He hopes to add another 700,000 prewar and Holocaust photos.

To use the software, users select a picture of a family member. N2N then searches hundreds of thousands of images to find 10 potential matches of people with the most similar faces.
The search works best with a pre-1960s photo.

The software is supported by a growing team of data scientists and engineers and has already been used to identify faces for the United States Holocaust Memorial Museum (USHMM).

The system also identified a photograph of Rush member Geddy Lee’s mother at the Bergen-Belsen displaced person camp. Lee further examined the collection to find photos of his grandmother, uncle, and aunt.