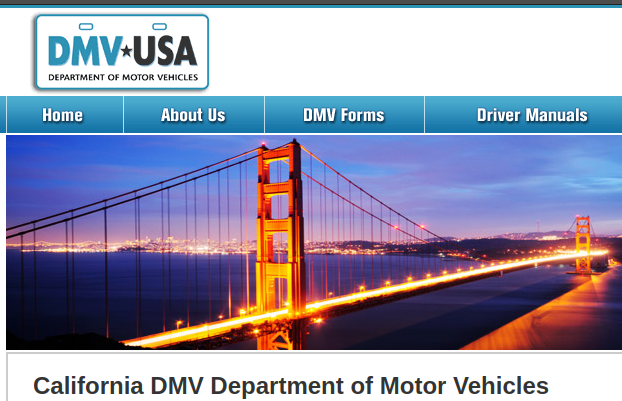 California autonomous vehicle (AV) companies and others have asked Gov. Newsom to allow self-driving trucks to operate in the state. California allows smaller AV operations, such as robotaxis, but has yet to adopt regulations to allow the testing or deployment of autonomous trucks weighing more than 10,001 pounds.

In an open letter to Newsom, 34 companies, including Uber Freight, Aurora and TuSimple, argued that without AV transportation, California could lose its competitive advantage.

Since then-Governor Jerry Brown signed a law in 2012 allowing smaller AVs, there has been no sign of any autonomous trucking regulations being passed, they write. The companies called on Newsom’s administration to begin the rulemaking process to implement automated trucking in the state, citing a study that said it could create 2,400 jobs and boost the state’s economy by at least $6.5 billion.

Texas is home to the most autonomous trucks in the U.S., along with Arizona, New Mexico, Louisiana, Nevada and Colorado.

On Tuesday, the California Department of Motor Vehicles (DMV) said it plans to work with the California Highway Patrol to develop rules for heavy AVs, but has not yet committed to a timeline.

Robots on the way to becoming household assistants