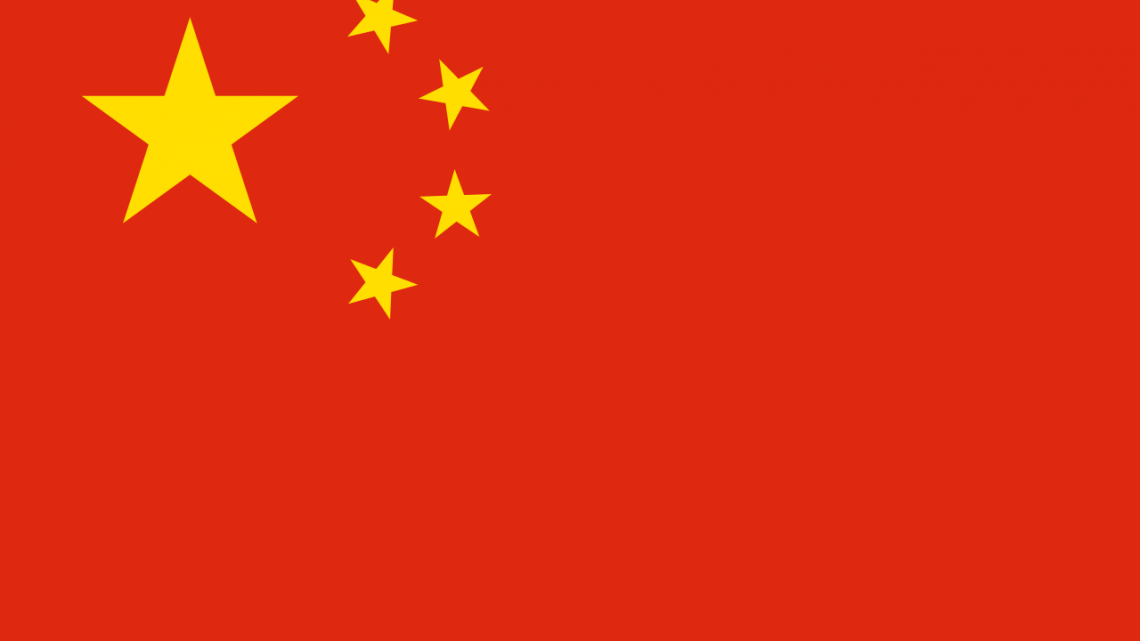 After unknown hackers broke into a police database in Shanghai, they claimed to have stolen more than 23 terabytes of personal data of Chinese people. According to experts, this would be the largest cyber-attack in China’s history because it affects over a billion Chinese.

In detail, it is said to be names, addresses, places of birth, national IDs, phone numbers and information about criminal cases. The hacker reportedly demanded 10 bitcoin worth about $200,000.

The scale of the alleged leak is said to have severely shaken the Chinese security community, some media outlets said. Whether this is true remains to be seen. Not to be overlooked is the speculation about who is behind this hack. Among others

The NSA, among others. The Chinese supervisory authority for the Internet has not responded to inquiries from Western media.

Although it is still unclear how the suspected hackers gained access to the servers, a theory is circulating among cybersecurity experts on the Internet that a third cloud infrastructure partner was involved in the break-in. This is followed by the reference: Alibaba Group Holding Ltd., Tencent Holdings Ltd. and Huawei Technologies Co. would be among the largest external cloud services in the country.

It adds that the U.S. and other countries have repeatedly named China as one of the world’s largest sources of cybercriminals, who allegedly penetrate systems on behalf of domestic authorities to obtain valuable data or intellectual property.

The ideal show for robot enthusiasts

Crypto – fraud on sites of the British army