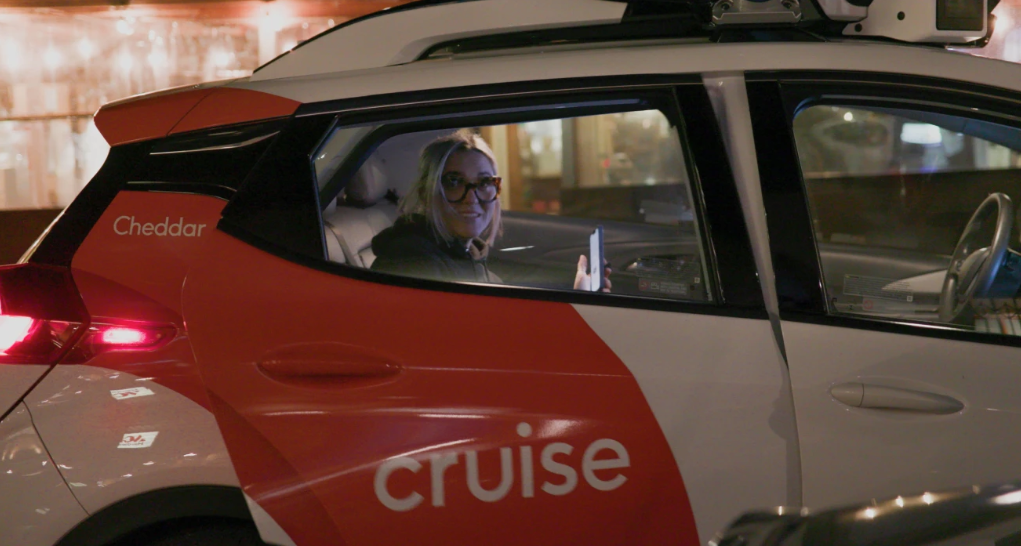 An accident involving a Cruise vehicle in driverless mode is under special investigation by the National Highway Traffic Safety Administration. The agency’s Special Crash Investigation Program has opened an investigation into the June 3 crash in San Francisco, in which the occupants of both vehicles suffered minor injuries.

According to Cruise’s report, one of its robo-taxis was attempting to turn left at an intersection when a Prius traveling in the opposite direction went straight in the right-turn lane.

The Cruise vehicle had its left-turn signal on and stopped before turning. The Prius was traveling about 40 mph in a 20-mph zone when it collided with the rear of the robo-taxi, which was in “autonomous mode.”

Cruise notes that NHTSA has not yet launched a formal investigation into the incident. NHTSA’s special accident investigation program focuses on cases that may be of interest from a technical and other perspective.

A day after the accident, Cruise launched its commercial robotaxi service in San Francisco to offer rides in autonomous vehicles to the public. The company had previously offered the driverless rides for free before obtaining a special permit.

Elon Musk tries to back away from acquisition of Twitter