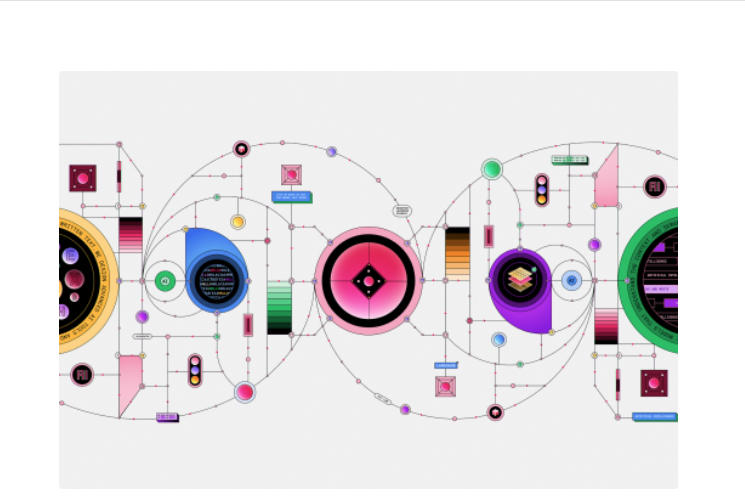 AI21 Labs has developed AI21 Studio, an NLP-as-a-service platform for developers to create chatbots, virtual assistants and other text-based applications.

AI21 Studio includes Jurassic-X, an advanced NLP system that powers the Ruth Bader Ginsburg model. This system was trained based on more than 27 years of Ginsburg’s legal writings and speeches.

AI21 Labs describes the bot as an experiment to pay homage to the late judge and highlight the capabilities and shortcomings of current AI systems, noting that it doesn’t always respond as Ginsburg would.

On the product side, AI21 has developed and released the AI writing assistant Wordtune, a competitor toammarly, and its cousin Wordtune Read, which analyzes and summarizes documents.