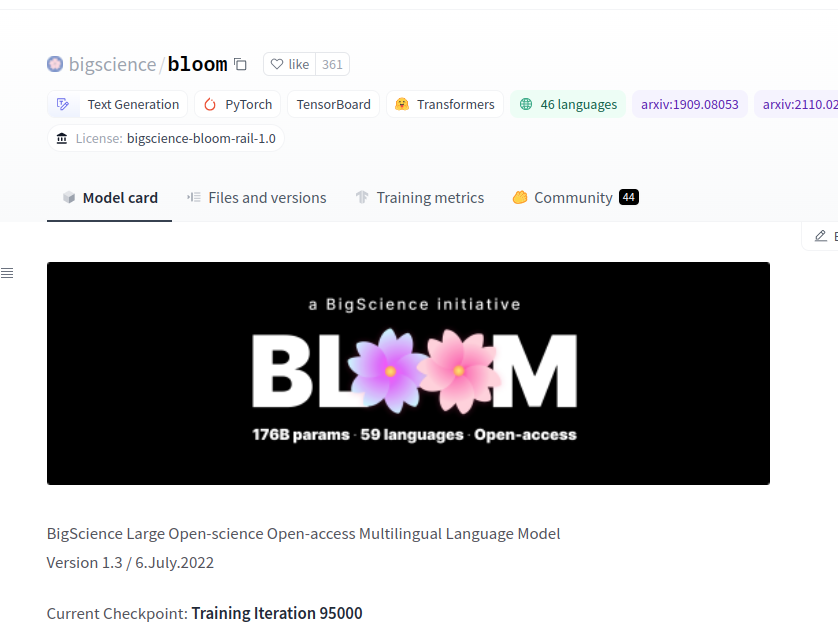 On the website of the AI startup Hugging Face there is a reference to “Bloom”. This is an open source language model that can be tried for free without having to download it.

With 176 billion parameters, Bloom is similar in size to OpenAI’s GPT-3 model. More parameters generally means a more effective and sophisticated model. To protect against misuse, users must legally agree not to use Bloom for malicious purposes.

The open-access project is a collaboration between Hugging Face and two French supercomputing groups. Together, they formed BigScience, an international research group composed of more than 1,000 collaborators.

The predictive text model can write and summarize text, create poems and recipes, output code and more. It supports 13 programming languages and 46 languages – the first LLM of this scale to be multilingual. BigScience received $7 million worth of computing time on the Jean Zay supercomputer in France.

Background: Earlier this year, Meta gave researchers free access to OPT-175B, a language model with 175 billion parameters, as well as the pre-trained models and code to train and deploy them. The smaller counterpart, OPT-66B, was also released for unrestricted download, meaning no access request is required.

Twitter likely to pursue sale to Musk in court