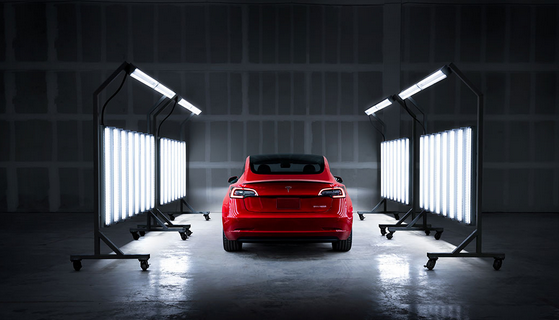 Tesla’s AI director Andrej Karpathy has tweeted that he will be leaving the company. Tesla hired Karpathy in 2017, shortly after his time as a founding member and research scientist at OpenAI.

Karpathy took a four-month sabbatical earlier this year, leading some to speculate that he might leave the company-

On Wednesday, Karpathy tweeted that it was a “great pleasure” to help Tesla achieve its goals for five years and that it was a “difficult decision” to leave the company, without elaborating.

Since 2017, Autopilot has evolved from just keeping Teslas in lanes to navigating city streets, he noted. Karpathy said he has no “concrete plans” but will devote his time to his passions in AI technology, open source and education.

Elon Musk then tweeted to Karpathy, “Thank you for all you have done for Tesla! It’s been an honor to work with you.”

Also on Wednesday, it was confirmed that Tesla had permanently closed its San Mateo, California, office and laid off 229 employees. Many of them were data commentary specialists on the Autopilot team.