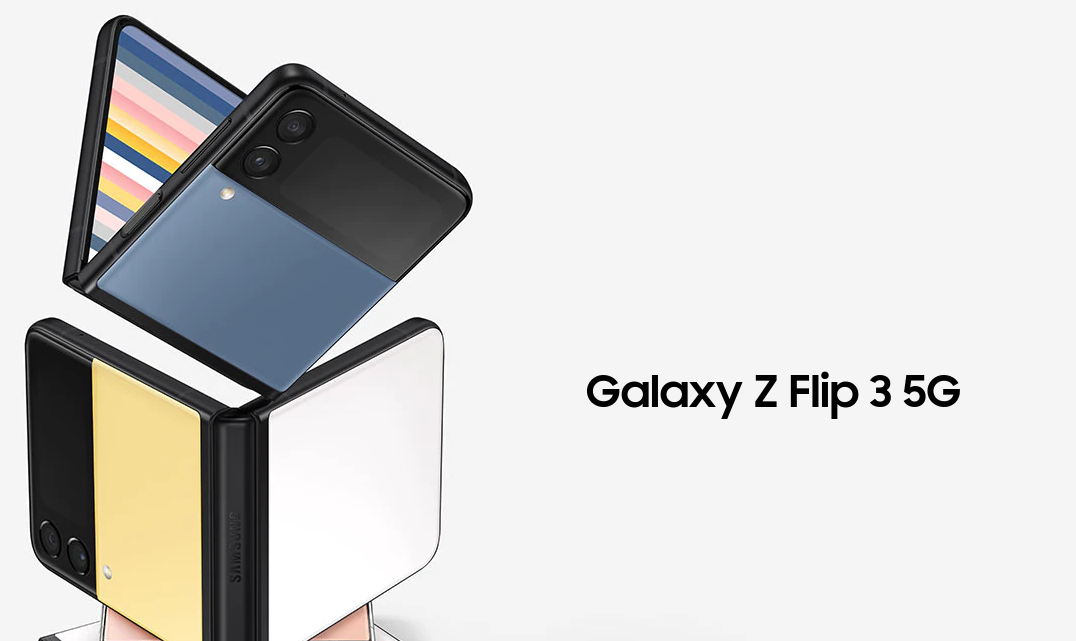 Samsung could unveil its new Galaxy Z Flip 4 foldable phone during the next Galaxy Unpacked event, scheduled for Aug. 10. The company could unveil the new phone along with the Galaxy Z Fold 4, another improved model in its foldable lineup.

Both foldable devices are said to have “significant design upgrades,” including a smaller build for the tablet-sized Galaxy Z Fold 4 and a larger screen for the more affordable foldable Galaxy Z Flip 4.

The devices could go on sale as early as Aug. 26. The timing coincides with last year’s unveiling of the Galaxy Z Fold 3 and Galaxy Z Flip 3 on Aug. 11 and release on Aug. 27.

Samsung reported record sales of $61.4 billion for its first quarter, driven by strong sales of its new flagship Galaxy S smartphones, a competitor to the iPhone 13.