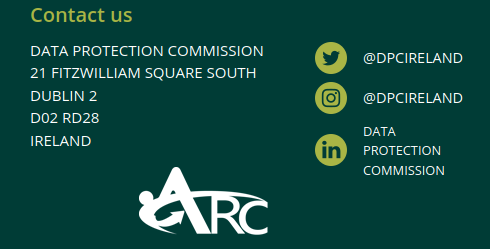 Ireland wants to prohibit Meta from sending data of EU citizens to the USA
Berlin, 19.7.2022

After the Irish data protection authority announced that Meta would be prohibited from sending data of EU citizens to the USA, the company responded by stating that in this case it would cease its activities in Europe.

Background: Two years ago, the European Court of Justice declared the EU’s Privacy Shield decision invalid. As a result, there is no legal basis for exporting personal data to the U.S. in numerous cases. Because Europeans continue to be active on U.S. social media platforms or use U.S. providers due to the lack of acceptable cloud offerings in Europe, U.S. IT giants continue to receive “European” data.
Experts from the U.S. and the EU have been racking their brains for months trying to find a new legal basis, but the negotiators don’t seem to have gotten very far yet.