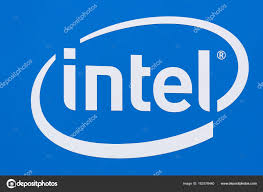 Intel plans to raise prices on some processors and other chips later this year due to rising production costs.

In addition to inflationary pressures, Intel faces higher labor, transportation, material and electricity costs, executives told Nikkei Asia. The price increases will be as high as 20% and will affect nearly all of Intel’s products, from personal computer chips to Wi-Fi chips, controllers and data center servers, the sources said.

It is expected that everywhere where Intel processors are working, the prices of the products will increase. That would be, for example, corresponding products at Dell, HP, Lenovo and others.

Computers with Intel processors will increase.

Meanwhile, Intel competitor TSMC has announced that it will increase its prices by a “single-digit” percentage in 2023.

Inflation in the U.S. reached 9.1% year-over-year in June, the highest level since December 1981, according to the Labor Department.

What is the ultimate search engine for developers – You.com vs Google vs DDG?