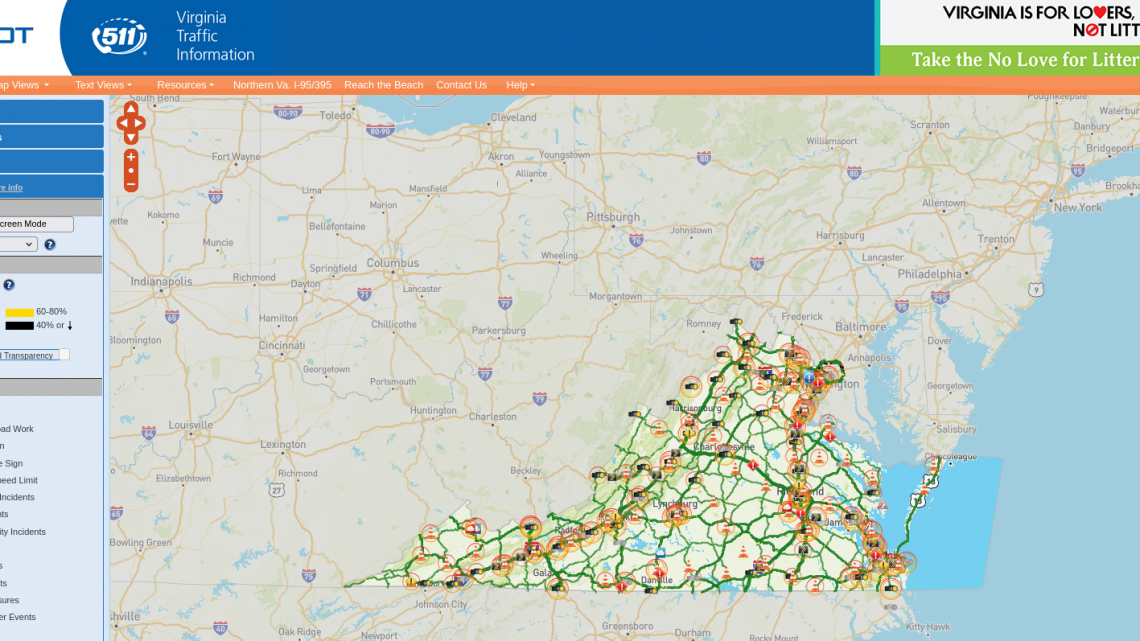 Virginia transportation agency to use AI to predict traffic flows

Virginia transportation agency to use AI to predict traffic flows

VDOT will initially deploy the AI systems in Northern Virginia and the Fredericksburg metropolitan area before potentially expanding them to other cities and areas.
The goal is to reduce traffic and improve travel times and driver safety, according to the agency.

Earlier this year, Elon Musk said in a tweet that the AI device developed by Tesla could optimize traffic flow at intersections-

Alexa: soon to be world champion in skilling?