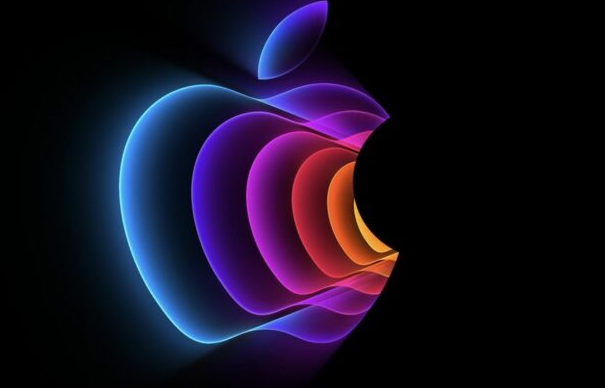 According to Bloomberg’s Mark Gurman, the high-end Apple Watch coming this fall will feature the wearable’s first redesign since 2018. The Apple Watch Pro is expected to have a larger screen and battery, as well as a power-saving mode to last several days on a charge.

Apple could launch as many as three watches this fall: the Apple Watch 8, an Apple Watch SE and the high-end Apple Watch 8 Pro. The Pro’s design evolves from the current rectangular shape of the watch, according to Gurman, but it’s not round. Its display is said to be 7% larger than the current models.

The Pro will be sportier and more rugged, with a case made of “a more durable titanium formula,” Gurman said. The watch won’t have the flat sides some expected for the Apple Watch Series 7.

Tesla to open charging stations to other e-vehicles as well