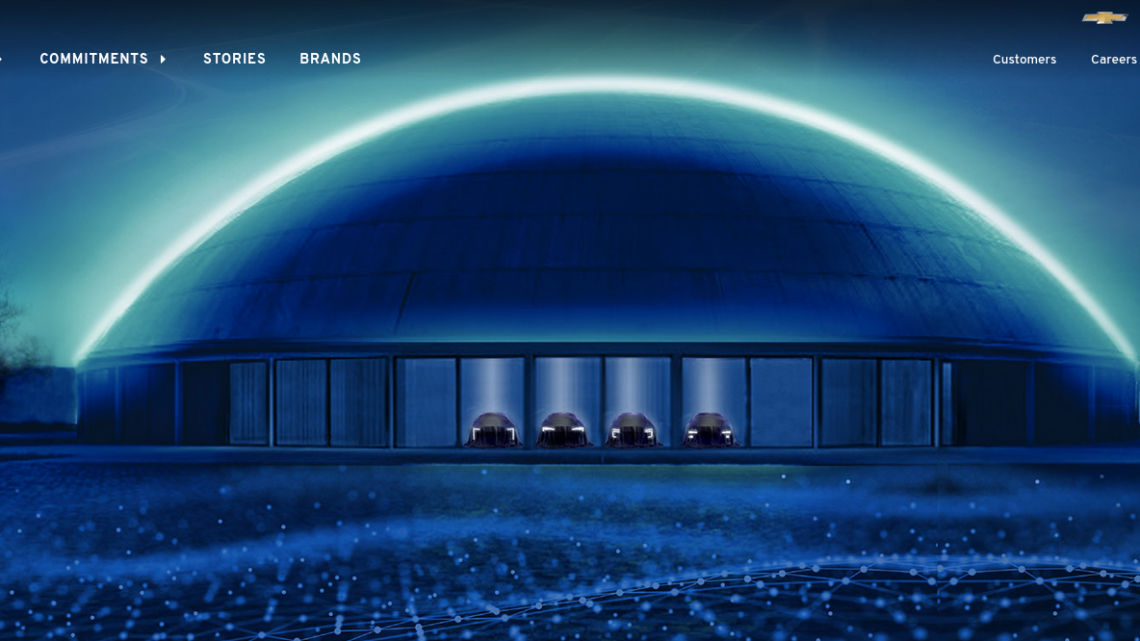 The U.S. Department of Energy recently announced that it will provide a $2.5 billion loan to a battery joint venture between General Motors and South Korean battery company LG Energy Solution.

The loan will help finance the construction of three battery cell factories, part of the Biden administration’s long-term plans to boost production of electric vehicles and their components.

The joint venture, Ultium Cells LLC, is developing lithium-ion battery cell production facilities in Ohio, Tennessee and Michigan. The loan comes from the government’s Advanced Technology Vehicles Manufacturing (ATVM) loan program, which provided Tesla with $465 million for Model S production. The program has not made a loan since 2010.

The Ultium Cells loan is subject to certain conditions that have not been publicly disclosed. GM and LG are expected to invest more than $7 billion to build the three battery plants. Production in Ohio is scheduled to begin in August. Tennessee will come online in late 2023, followed by Michigan in 2024.

President Biden has set a goal that at least half of U.S. auto production will be all-electric or plug-in hybrid vehicles by 2030.

Project Nimbus- an AI/L tool for the Israeli military?