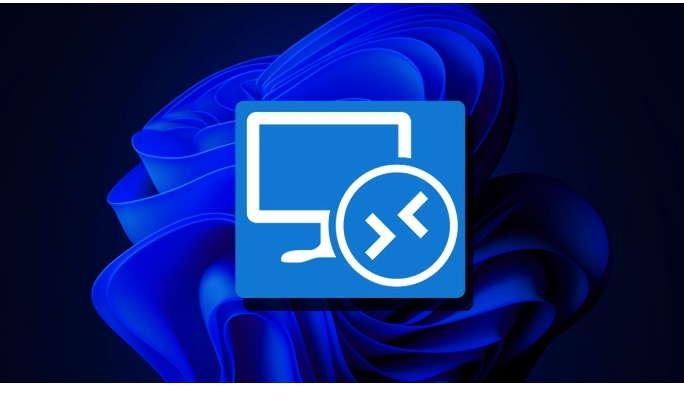 Microsoft has added a protection feature to Windows 11 against remote control attacks. After the numerous incidents this year, the software giant urgently needed to improve the security section of the operating system.

Windows 11 now locks an account for 10 minutes after 10 failed login attempts, a feature designed to reduce the risk of brute-force attacks. This type of attack requires hackers to guess a victim’s password in a trial-and-error process.

A similar feature was already present in Windows 10, but Microsoft did not make it a standard feature. In Windows 11, however, the feature will be enabled by default.

David Weston, VP of operating system security and enterprise at Microsoft, said the feature is enabled in build 22528.1000.

– Lockbit was able to remotely control telecommunications companies in the U.S. and Hong Kong after an attack.

– Microsoft Exchange Server was used by Chinese hacker groups as a domain to break into user data.

– Earlier this year, a 16-year-old from England was identified as the person responsible for breaking into Microsoft.