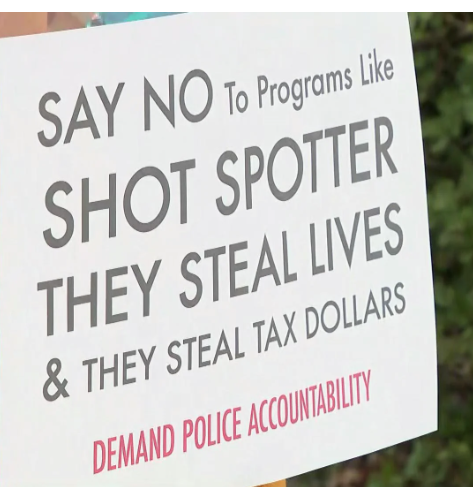 Northwestern University’s MacArthur Justice Center has sued the city of Chicago and the police department for using an AI system to detect gunshots.

The lawsuit alleges the ShotSpotter system led to “serious and systematic” violations of law, including the false arrests of Daniel Ortiz and Michael Williams.

ShotSpotter claims it uses AI, algorithms and sensors to classify sounds from audio recordings as gunshots and alert police.

However, an earlier AP investigation found that the AI system for detecting gunshots has weaknesses, including the ability to classify fireworks and other sounds as gunshots or miss gunshots altogether.

For example, Williams was accused of shooting a man in his vehicle based on a ShotSpotter alert. He was jailed for nearly a year before a judge dismissed his case for insufficient evidence.

The lawsuit, filed on behalf of Ortiz and Williams, seeks to end the use of ShotSpotter in Chicago. It alleges that the system “inflates firearms statistics,” leading to repressive surveillance and policing tactics in Chicago.

ShotSpotter, which was not named as a defendant in the lawsuit, states that its AI system has an overall accuracy of 97% in detecting gunshots in real time and maps historical homicide and shooting data.