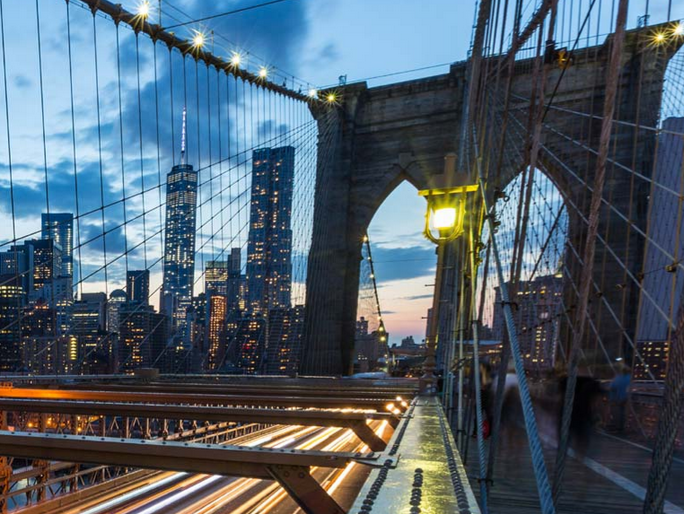 A new AI program has uncovered an alternative theory of physics. The AI software is being used by scientists at Columbia University to understand how Albert Einstein came up with his famous equation.

The mass-energy equivalence equation is written as E=MC2. Einstein knew the three variables that make up the equation – energy, mass and velocity – before any other scientist. This fact has led scientists to wonder how Einstein could know these variables, while this is very difficult for other equations, even for scientists of today.

To solve this problem, Columbia University researchers now used AI artificial intelligence software specialized in being able to answer difficult questions about scientific observations. For the trainig, the researchers fed the AI data and asked it questions to which they already knew the answers.

The scientists fed the AI a data set about the physical observation of the swinging pendulum. The software returned four variables each time, but always different types of variables, so the scientists wondered if the software was capable of generating alternative solutions to the same problem.

This event led the researchers to conclude that there is almost certainly an alternative physics and that different life forms may have a different approach than humans.