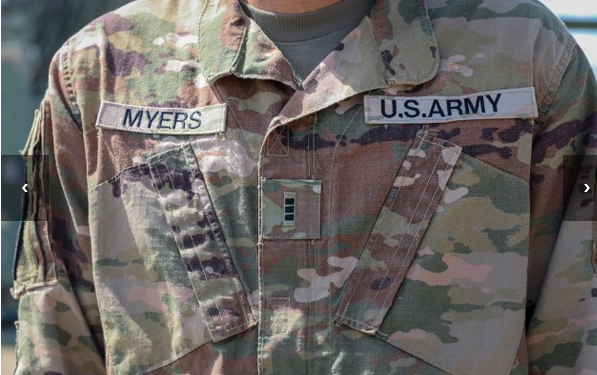 The U.S. Army will expand its AI capabilities as it signed a contract extension with Palantir. The contract is for two years and valued at $99.9 million.

Palantir -representatives said the contract will enable the U.S. Army to stay ahead in battlefield innovation. Artificial intelligence is playing an increasingly important role in combat for the U.S. Army. Last year, Army officials said the U.S. used the technology for the first time ever in a real-time combat situation to pursue a high-priority objective.