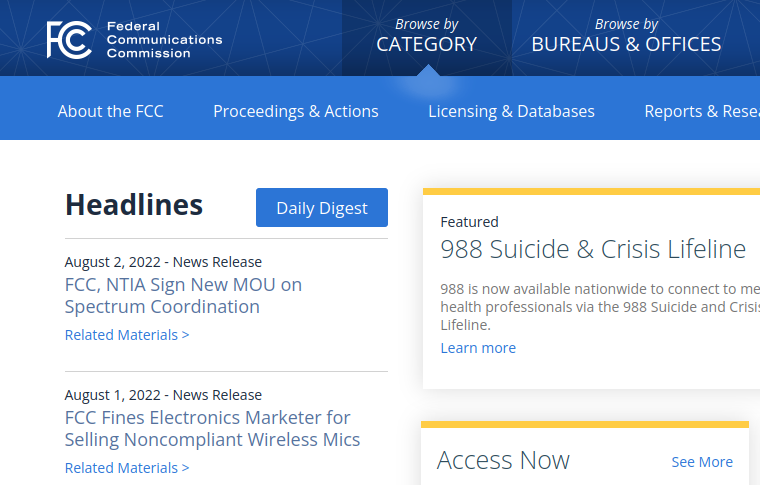 Democrats in the Senate and House of Representatives are preparing to introduce legislation dating back to the Barack Obama era – the Net Neutrality Act.

The proposed legislation aims to restore net neutrality and give the FCC the authority to regulate broadband services.

Two Democrats – Ron Wyden and Edward J. Markey – will introduce the Net Neutrality and Broadband Justice Act in the Senate. This would codify net neutrality rules that were put in place by President Obama but later repealed by President Trump.

The rules give the FCC authority over broadband infrastructure by classifying the Internet as a telecommunications service.