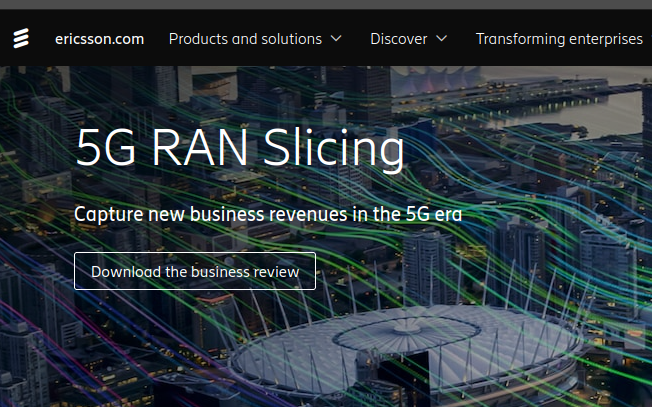 Bharti Airtel has presented 5G equipment deals to Ericsson, Nokia and Samsung following the conclusion of India’s spectrum auction earlier this week, with the operator aiming to deploy the technology later this month.

The Indian operator has spent a total of US$5.4 billion to secure 19,800MHz of spectrum in the 900MHz, 1800MHz, 2100MHz, 3300MHz and 26GHz bands and is the first in the country to officially announce its device providers.
Airtel said its decision to work with multiple providers would allow it to launch 5G services with a superior user experience and pursue new use cases with enterprise and industrial customers.
Ericsson first
Ericsson and Nokia also released separate statements. In it, the Swedes claim they received the “first” 5G contract from Airtel.
The meaning of being first remained unclear, although Ericsson added that it has now been working with the operator for 25 years.

Ericsson said Airtel will deploy its 5G RAN, radio system and mobile microwave transport products. In total, the provider will provide connectivity in 12 geographical regions in India.
Competitor Nokia’s 5G RAN contract covers “approximately 45 percent market share” and deploys devices from its AirScale portfolio, including modular and scalable baseband and massive MIMO radios.
Meanwhile, Airtel stated that its deal with Samsung is new and should start later this year.
Paul Cheun, head of Samsung’s networking business, noted, “5G would have a powerful impact on India’s consumers and businesses.”
Indeed, Nokia and Ericsson are the front-runners, getting the lion’s share of India’s 5G contracts after the country’s regulator took steps to block Chinese providers Huawei and ZTE from participating over security concerns.