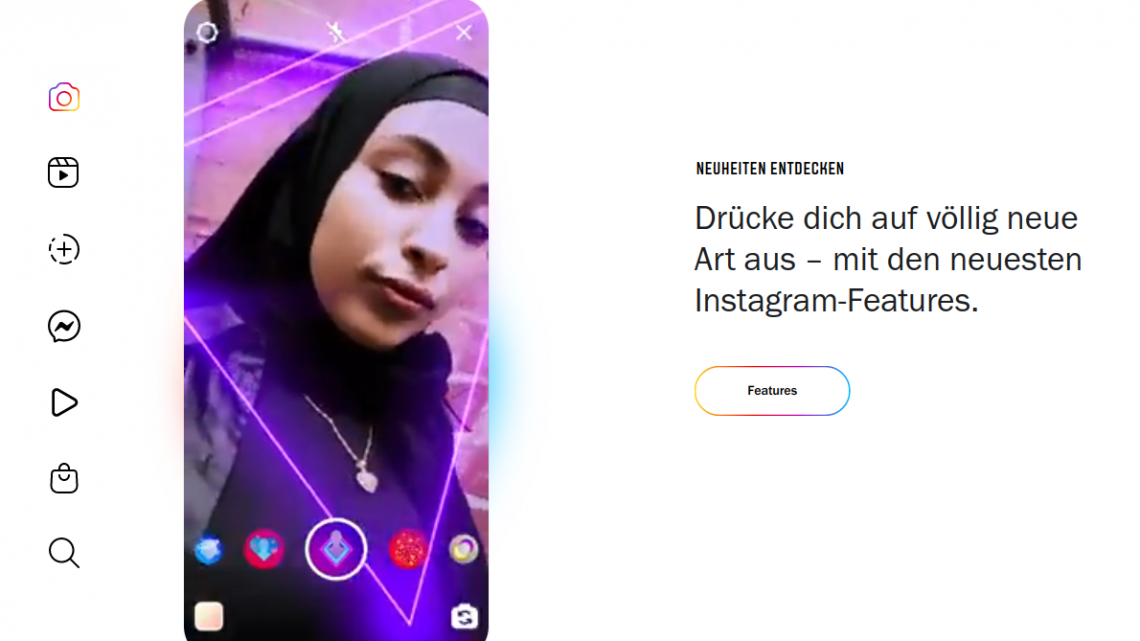 Adam Mosseri, head of Instagram, is moving to London. More than 4,000 meta-employees work in the city, which is home to the tech giant’s largest tech hub outside the United States.

Mosseri will temporarily relocate from San Francisco to London in an effort to stem the decline in Meta’s user numbers. Meta’s development team in London is currently working to help certain users monetize their posts while countering TikTok’s growth, which could include aligning Instagram with its Chinese competitor.

Instagram has been opposed for this approach by celebrity users such as Kylie Jenner and Kim Kardashian. Mosseri’s move is also in line with Meta’s larger push toward a remote work strategy. Meta CEO Mark Zuckerberg was one of the most prominent proponents of telecommuting during the pandemic shutdown.

Will AI soon decode the language of animals?