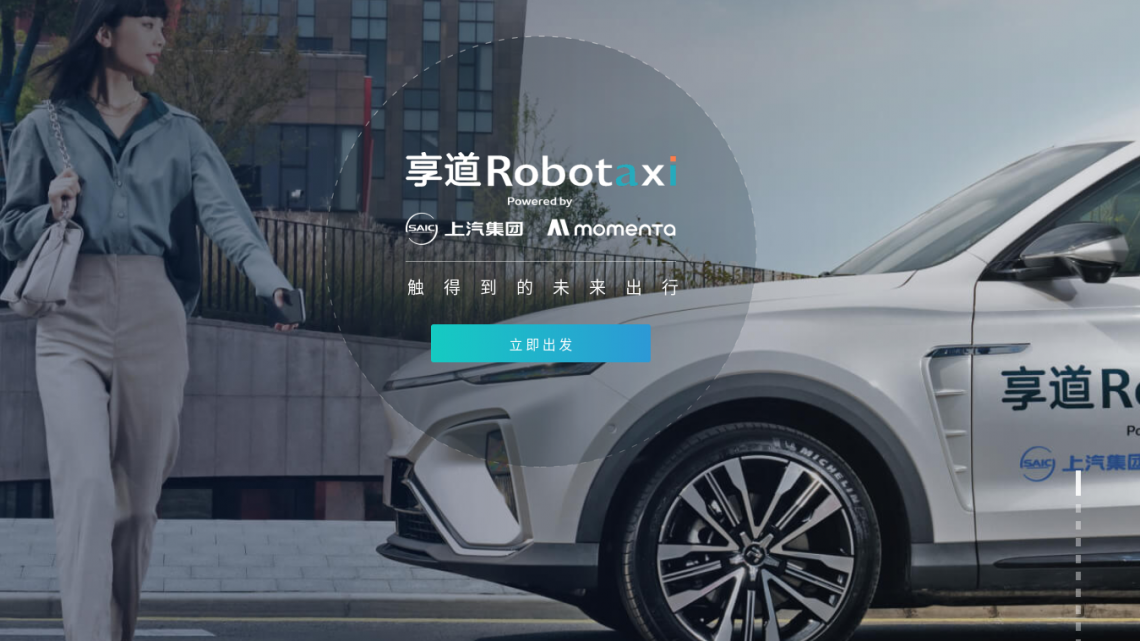 Chinese Internet company Baidu has received what it claims are the first permits in China to offer commercial driverless robotaxi services on public roads.

In a statement, Baidu said its Apollo Go autonomous driving service is now authorized to charge fares for robotaxi rides in the cities of Chongqing and Wuhan.

“This is a huge qualitative change,” said Wei Dong, VP and chief safety operation officer of Baidu’s Intelligent Driving Group. “Fully driverless cars offering rides to paying customers on public roads means we have finally reached the moment the industry has long been waiting for. We believe these approvals are an important milestone towards the tipping point where the industry can finally roll out fully autonomous driving services on a large scale.”

The approvals were granted to Baidu by government authorities in Wuhan and Chongqing’s Yongchuan District. The company pointed out that both cities have paved the way for the implementation of smart transportation projects in recent years, including infrastructure development and updating new regulations for autonomous vehicles (AVs).

Baidu also said it will now begin providing fully driverless robot cab services in designated areas in Wuhan from 9 a.m. to 5 p.m. and in Chongqing from 9:30 a.m. to 4:30 p.m., with five of its fifth-generation Apollo robot cabs deployed in each city.

In Wuhan, Baidu will provide the service in a 13-square-kilometer area in the Wuhan Economic & Technological Development Zone, while in Chongqing, the designated area covers 30 square kilometers in the city’s Yongchuan District.

Baidu also emphasized that its robotaxis are equipped with multi-layered mechanisms to ensure safety, including the autonomous driving system, monitoring redundancy, remote control capability and a safety operation system.

By the end of March 2022, Baidu has a total of 4,000 patent applications for autonomous driving in China. Baidu also announced that its Apollo Go autonomous driving service is present in other Chinese cities such as Beijing, Shanghai, Guangzhou and Shenzhen.