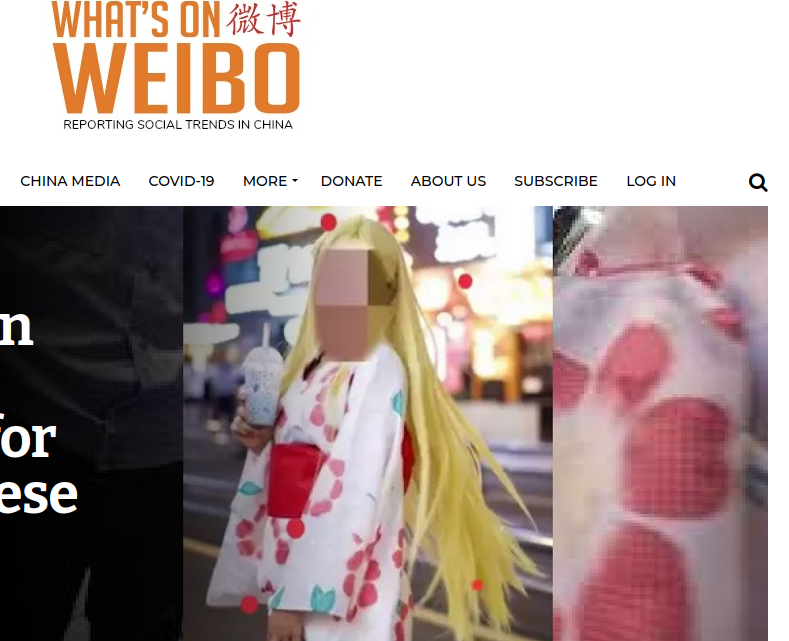 Tencent Holdings, ByteDance and other Chinese tech giants have shared details of their algorithms with China’s Internet regulator.

The Chinese Cyberspace Administration (CAC) has published a list of the 30 algorithms, including brief descriptions of their use and classification numbers. This comes amid a broader government crackdown on China’s technology sector after a period of largely unfettered growth.

Other companies on the list include Tencent’s WeChat, ByteDance’s Douyin, Baidu, Weibo and Kuaishou.

China began regulating content recommendation algorithms on March 1. Under the new rules, tech giants must allow users to opt out of the algorithms and disclose CAC algorithmic information.