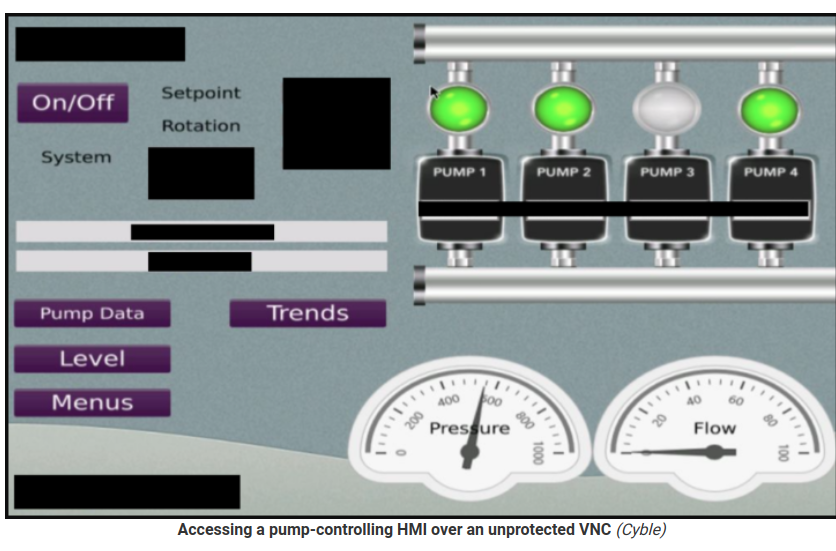 Balance sheet of a hacker group: 2 billion dollars in the last three years News about the topic Security

News about the topic Security

Balance sheet of a hacker group: 2 billion dollars in the last three years

The U.S. government has revealed the identity of a suspected member of the Conti Group. This follows the recent announcement by the US government that anyone who shared valuable information about the group’s members would be rewarded with $10 million.

The U.S. released a photo of the member, who it said was working under the alias “Target.”

Conti was a notorious hacking group known for penetrating governments and institutions around the world. The group was shut down shortly after the Russian invasion of Ukraine began. Conti had promised to support Russia, but a data leak that exposed a lot of private information caused the hacker group to disband.

However, the group’s work continues with numerous offshoots that either use the same threat vectors or have updated the vectors Conti used.

Researchers believe the group has captured more than $2 billion in its three years of existence.

Several Xiaomi phone models have been found vulnerable to hacks. The vulnerabilities may affect over 1 billion people worldwide.

Security researchers found them in the Xiaomi Redmi Note 9T and Redmi Note 11 models. The researchers point out that hackers can use this vulnerability to infiltrate trusted apps, downgrade their updates, and then take them over remotely, In this way, for example, any number of payments via Tencent Soter.

According to Xiaomi, the vulnerabilities have been fixed in a recent update.

The service was recently banned by the US government because many criminals abuse the service and use it to hide their illegal transactions.

Tornado Cash is only the second blender in history to be banned, after Blender. The latter is a North Korean tumbler that was accused of helping Lazarus Group launder some of its $620 million cryptocurrency stolen from the Web3 game Axie Infinity.

In addition to banning services, numerous crypto addresses have also been banned by the US government. It is believed that these services and wallet addresses could pose a threat to national security.

Over 9,000 virtual network computing servers have been exposed by threat actors. The vulnerability allows these VNCs to be accessed remotely without the owner’s permission.

Hackers are targeting systems that rely on this technology primarily because of the remote control of VNCs. According to a report by researchers, over 9,000 VNCs are not password protected. Most of them are located in China and Sweden. Followed by the U.S., Brazil and Spain.

Cybersecurity researchers have tracked down several vulnerabilities in Device 42. The IT management software could be vulnerable to remote control attacks.

Device 42 is an engineering-developed management device for IT professionals. This makes the device technically complex and valuable to hackers.

A total of four vulnerabilities are tracked:

These vulnerabilities were reportedly fixed with the latest Device 42 system update.

Can Apple triple ad revenue with this concept?