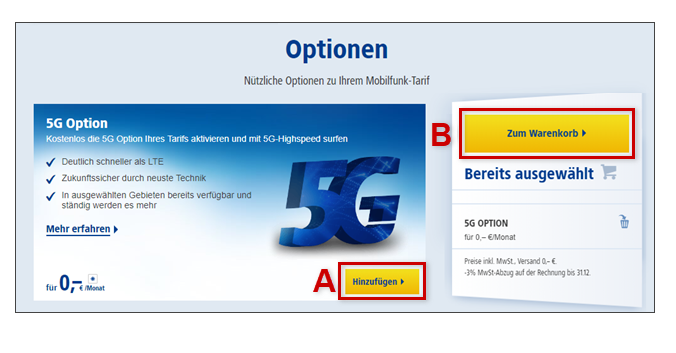 During the tests, 1&1 said it achieved speeds of over 1 Gbit/s and stable data transfers of around 8 terabytes per customer within 24 hours.

1&1 also confirmed that the first customers will be able to use Internet services via the provider’s new 5G network in the summer.

Earlier this year, 1&1 announced that it would accelerate the rollout of the fourth mobile network in Germany and build 1,000 5G base stations by 2022.

“We are building a fully virtualized open RAN network without dependencies on dominant manufacturers from China, with over 500 edge data centers, gigabit antennas and fiber infrastructure. In July, we began our first real-world user test and the results have met and in some cases exceeded our predictions,” the company said.

The license acquired in 2019 includes the following obligations: 1&1 is required to deploy at least 1,000 base stations this year. The 1&1 network must reach at least 25% of German households by the end of 2025 and at least 50% by the end of 2030 to meet these commitments.

Dommermuth is convinced that the new network will be profitable within a few years.